For Super7, San Diego Comic-Con is always something of a home convention, as the city holds one of only two brick-and-mortar Super7 locations. Their physical store is one of the hottest places to shop in both the Gaslamp and the convention center floor every year, and while we may not have an in-eperson convention in 2021, Super7 is still bringing all your favorite properties and their own unique brand of fun to the virtual arena with the Super7 “Spectacular Kinda Sorta Still at Home-ic-Con”.

Most exclusives will launch on Thursday, July 22 at 10AM PT on the Super7 website — with the exception of Mickey Mouse (details below), which will launch Wednesday, July 21 at 12PM PT.

So let’s take a look at this year’s Super7 [email protected] exclusives: 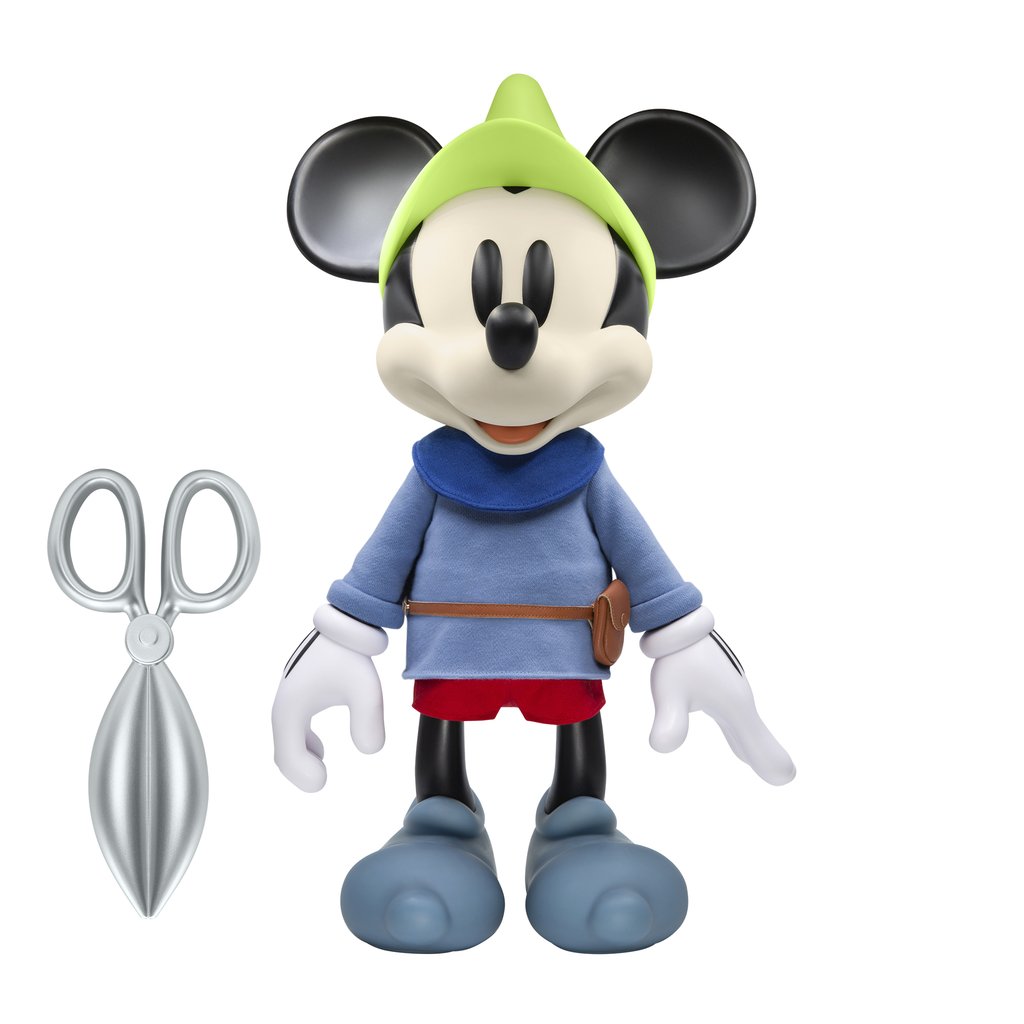 Godzilla ReAction Figure Wave 1 – Shogun Godzilla – $25
The King of the Monsters is coming for you in this [email protected] exclusive 3.75″ Godzilla ReAction figure, modeled after the classic Shogun toy. The figure features a spring-loaded retractable flame tongue, all in special throwback packaging.
PRE-ORDER THURSDAY, JULY 22 AT 10AM PT 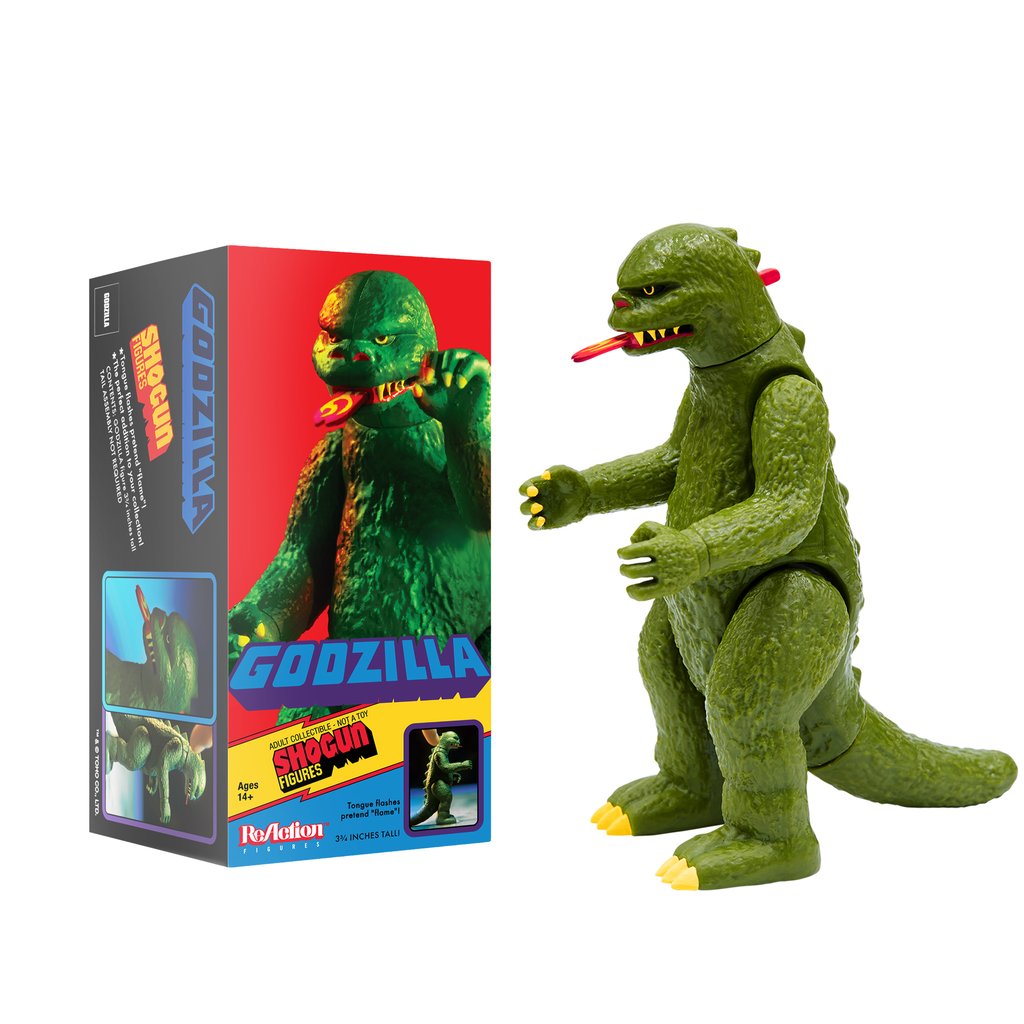 Toho T-Shirt – Kaiju Rorschach – $30
If this next Super7 [email protected] exclusive looks familiar, it may be because you’ve seen it on The Big Bang Theory. This Toho Rorschach tee was originally designed by Super7’s Brian Flynn over a decade ago, but it can be yours this month.
PRE-ORDER THURSDAY, JULY 22 AT 10AM PT 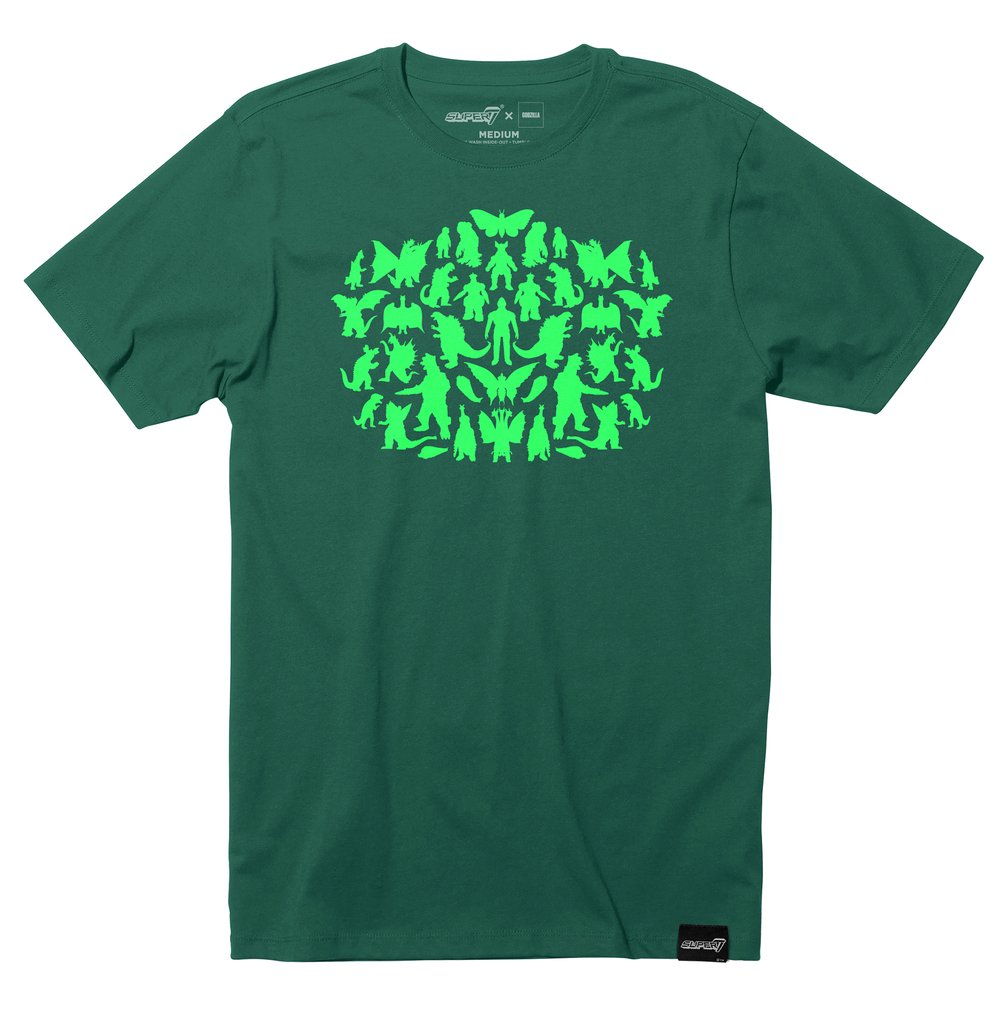 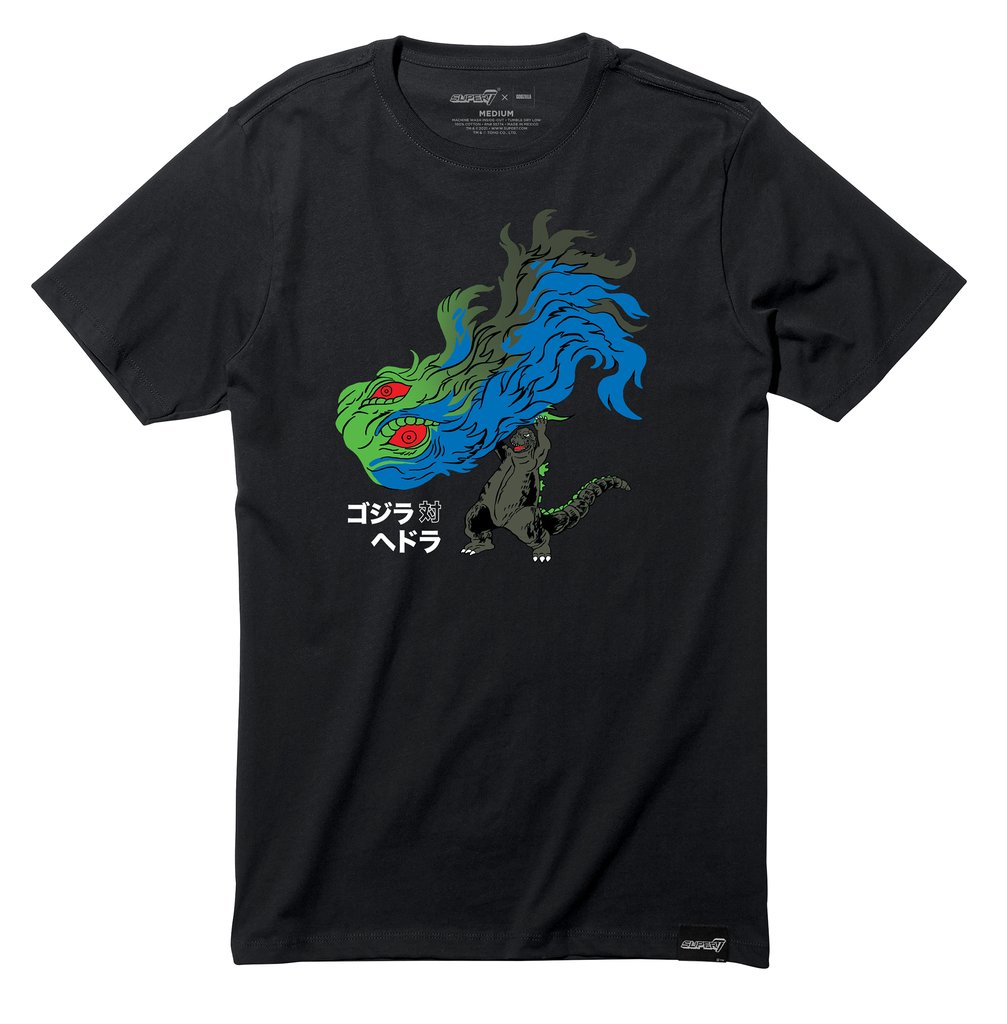 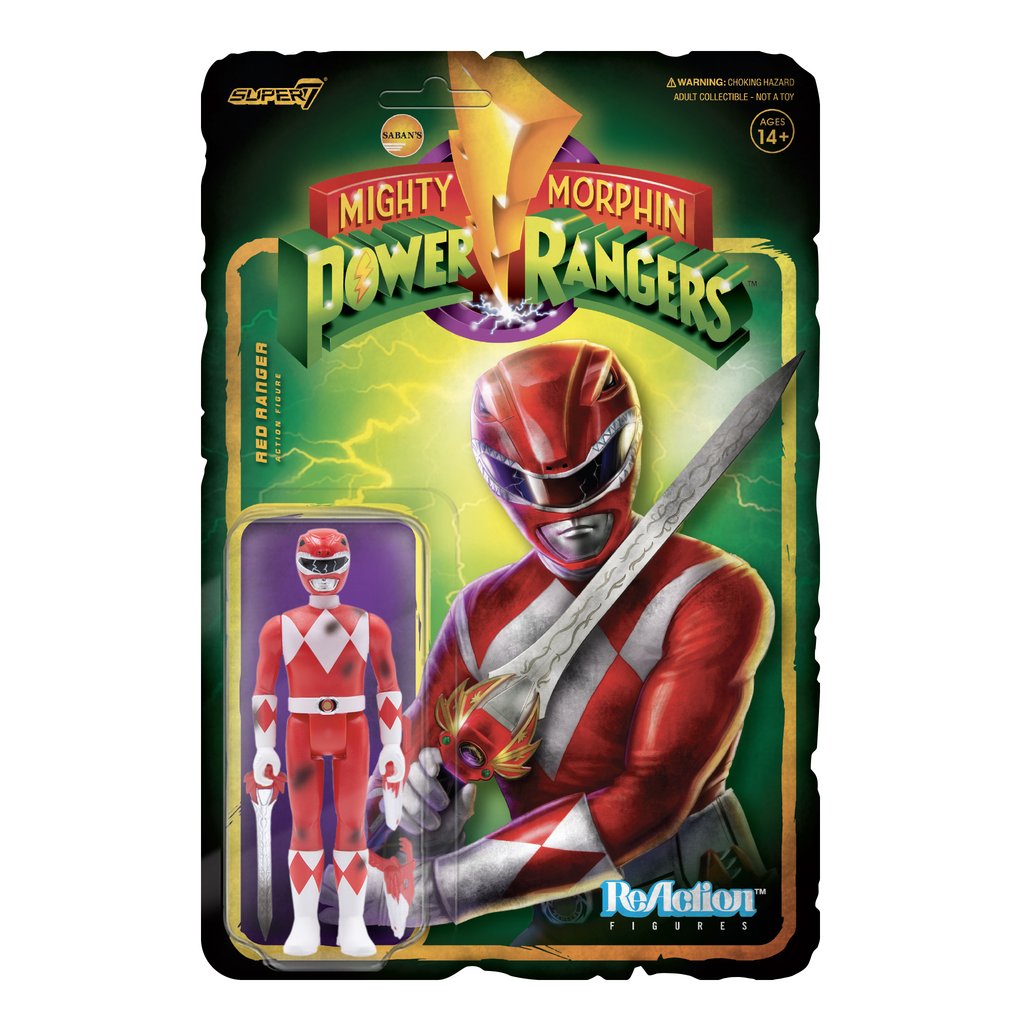 Mighty Morphin Power Rangers ReAction Figure – Green Ranger (Battle Damaged) – $20
You can’t fight evil on your own — and going along with the Red Ranger exclusive in this 3.75″ Green Ranger, who has broken free of Rita Repulsa’s evil spell to join the other Power Rangers in battle. This Super7 [email protected] exclusive features battle damage and comes with Dragon Shield, Dragon Dagger, and Sword of Darkness accessories.
PRE-ORDER THURSDAY, JULY 22 AT 10AM PT 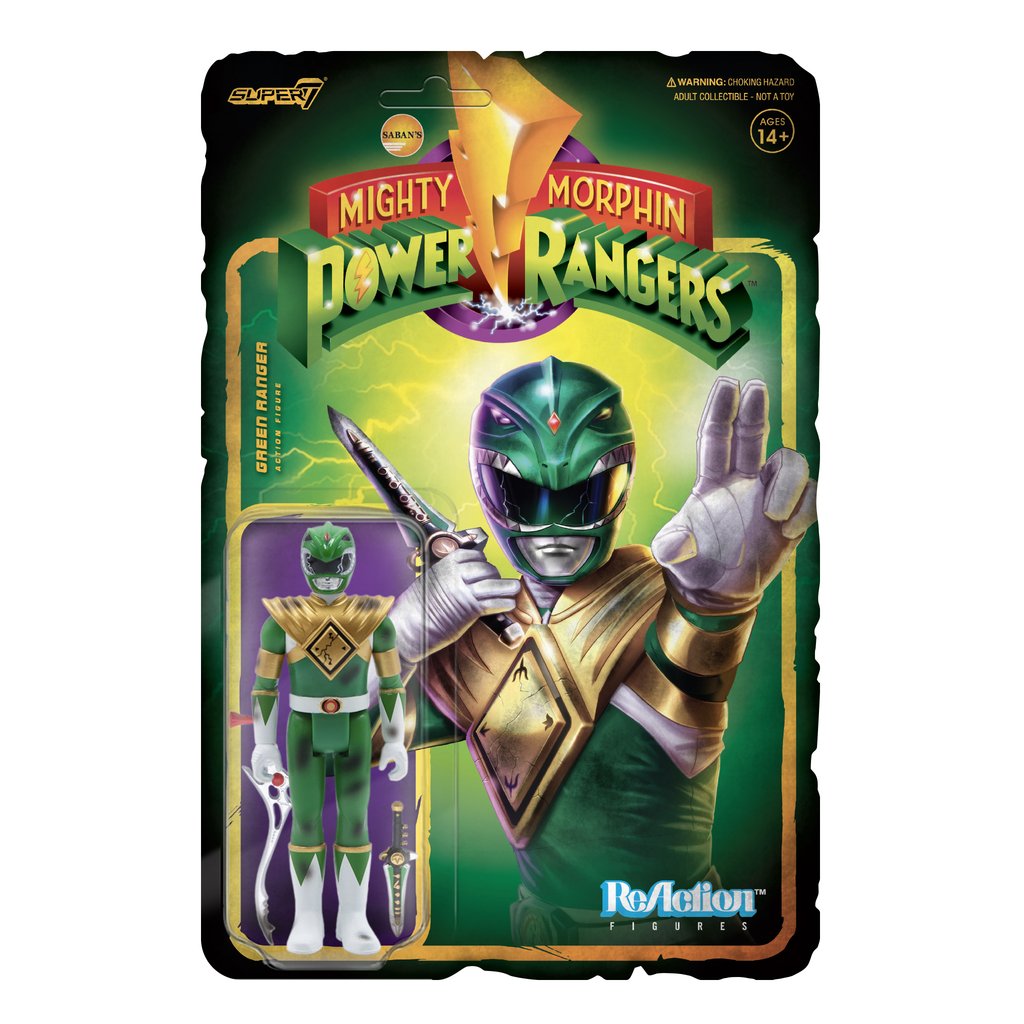 Mighty Morphin Power Rangers Super Cyborg – Megazord [Red Clear] – $85
When the Megazord summons the Power Sword, its eyes flash yellow as it calls for red lightning from the sky, turning everything red as it defeats its foes. Which is why Super7 has created this clear red variant of the Super Cyborg Megazord, a highly articulated 11” figure that comes equipped with a Power Sword and features yellow eyes as well as a removable chest plate that reveals all of the Power Rangers inside. With its nod to MMPR lore and accurate sculpting and proportions throughout, what red-blooded fan can resist this variant of the Super Cyborg Megazord?
PRE-ORDER THURSDAY, JULY 22 AT 10AM PT 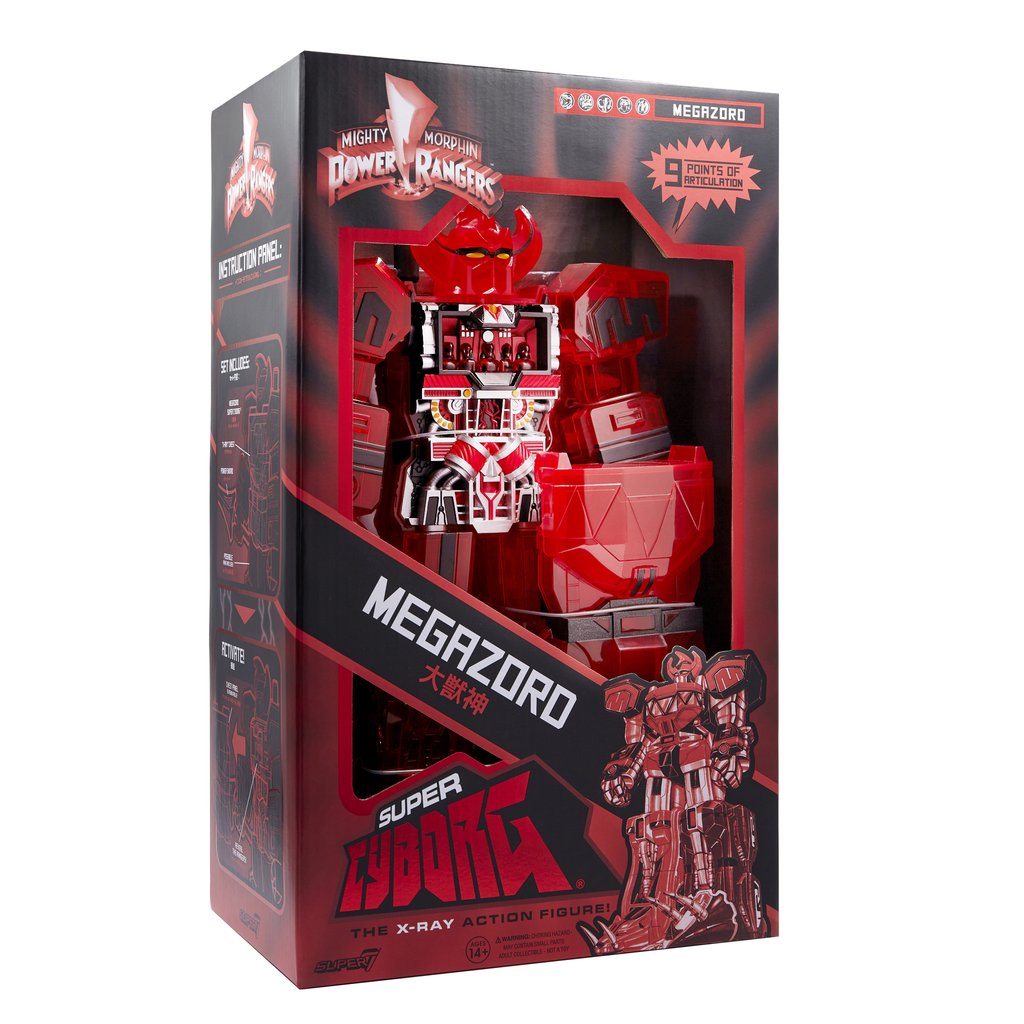 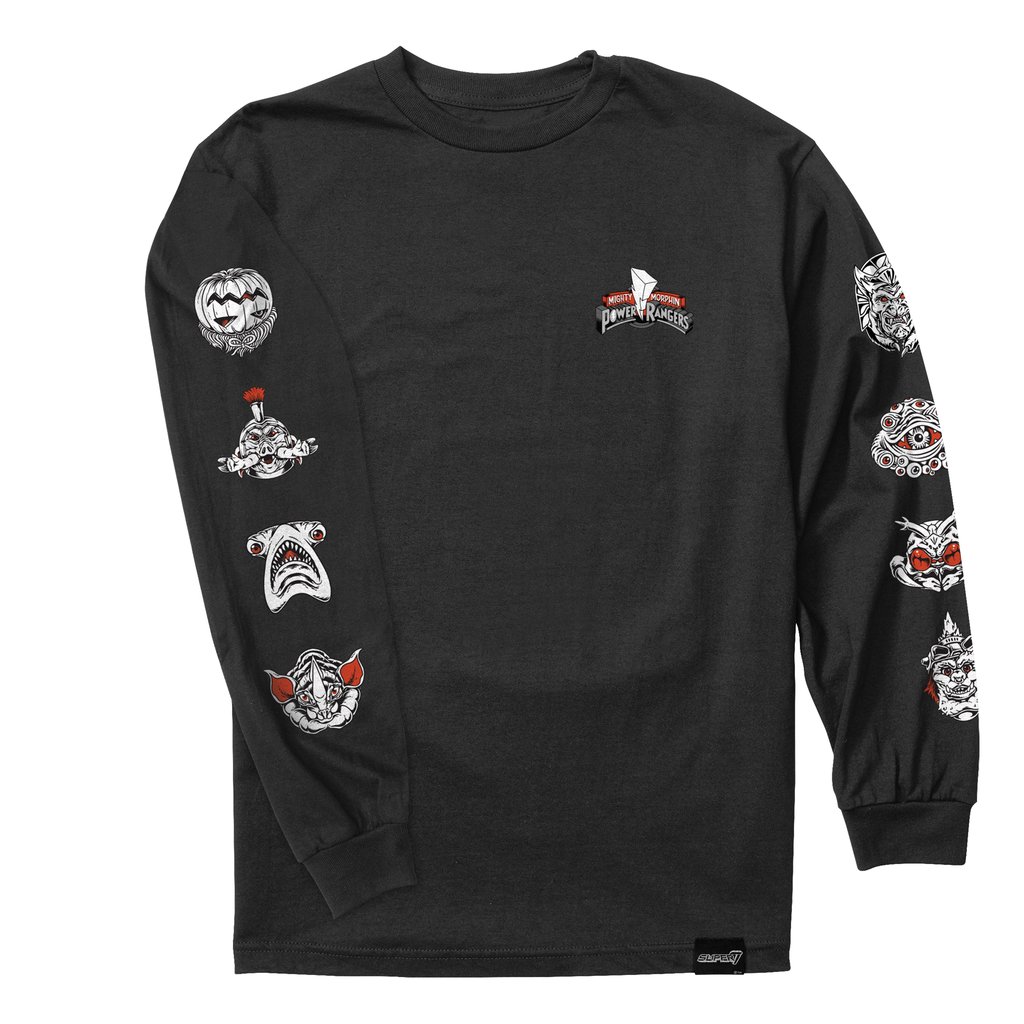 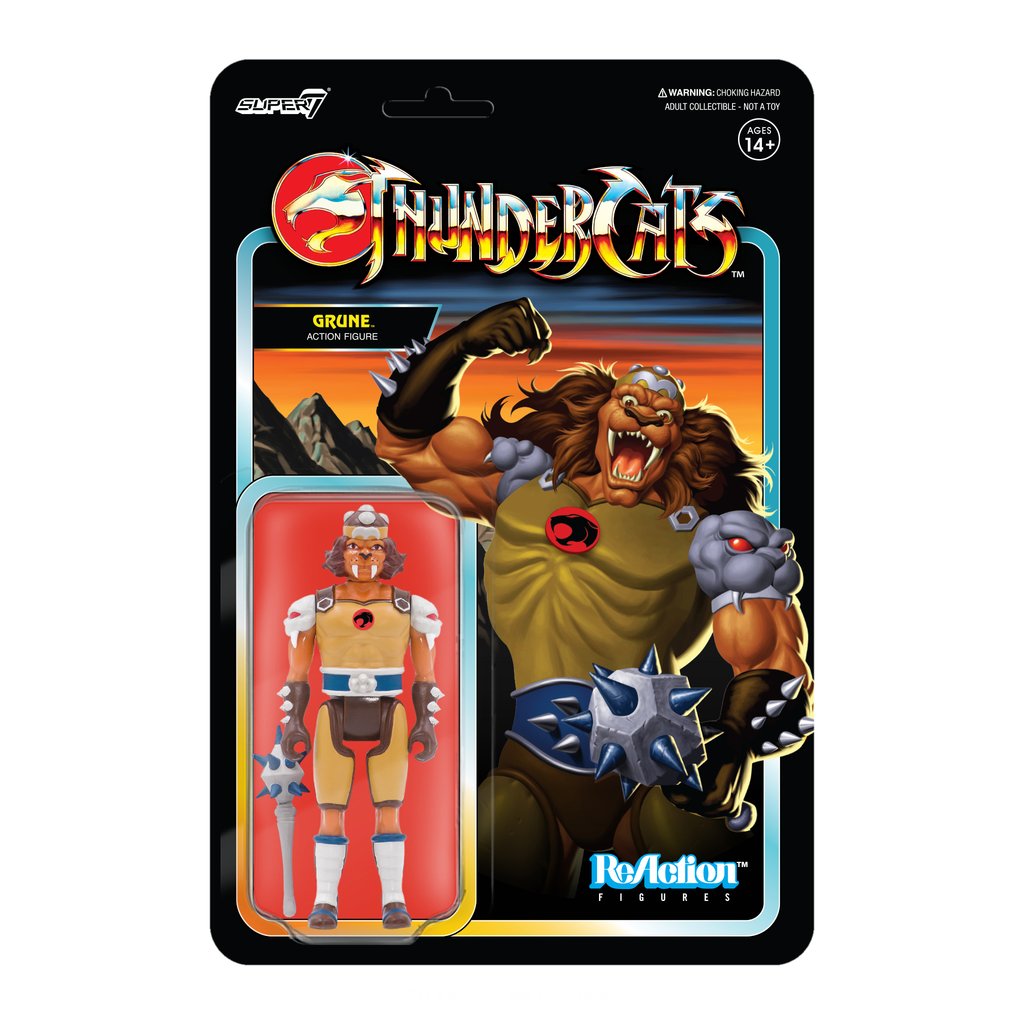 Czarface ReAction Figure – Czar Noir – $20
Czar Noir is a renegade robot engineered by Czarface’s Chief Creative Scientist and Combat Strategist, Xave Rystarr. Based on Czarface’s new album of the same name, this variant of the 3.75” articulated Czarface ReAction figure features a black body with red accents and cape for a new, even more intimidating look.
PRE-ORDER THURSDAY, JULY 22 AT 10AM PT 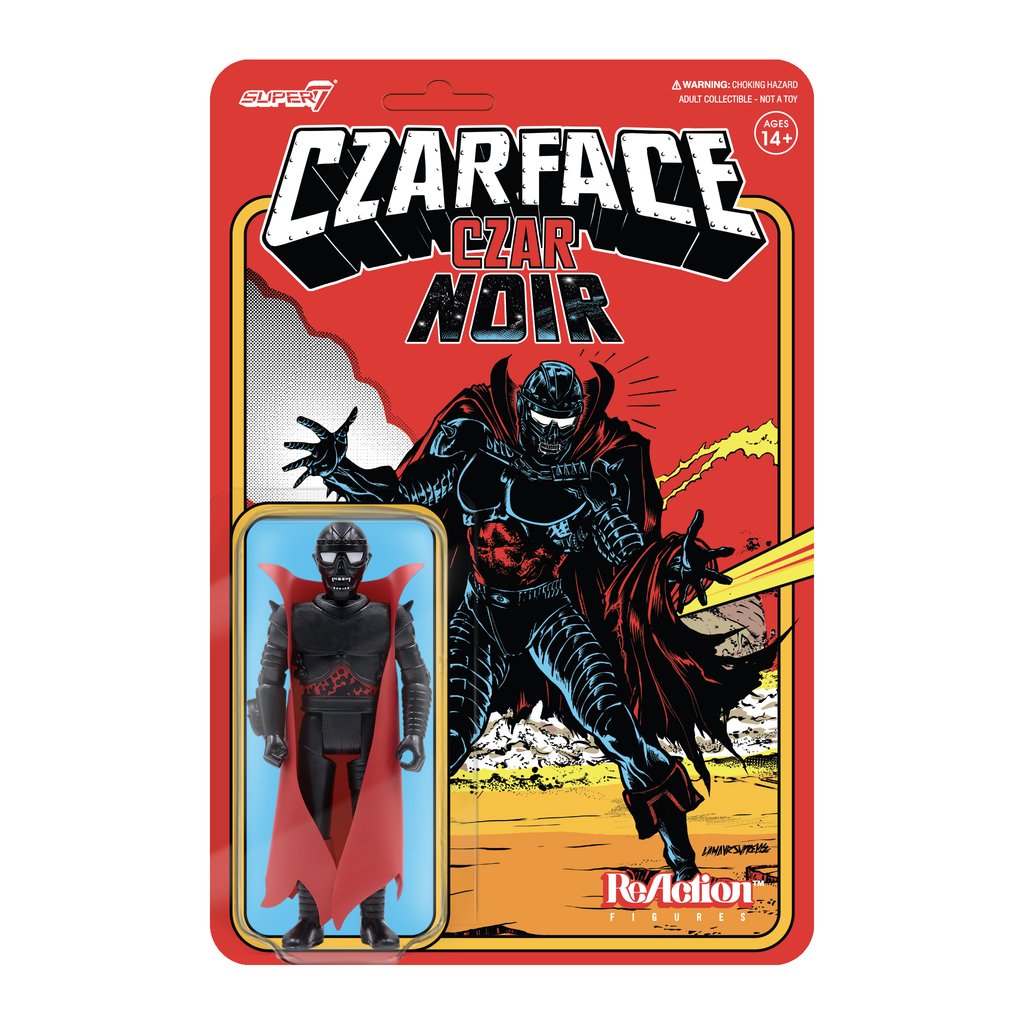 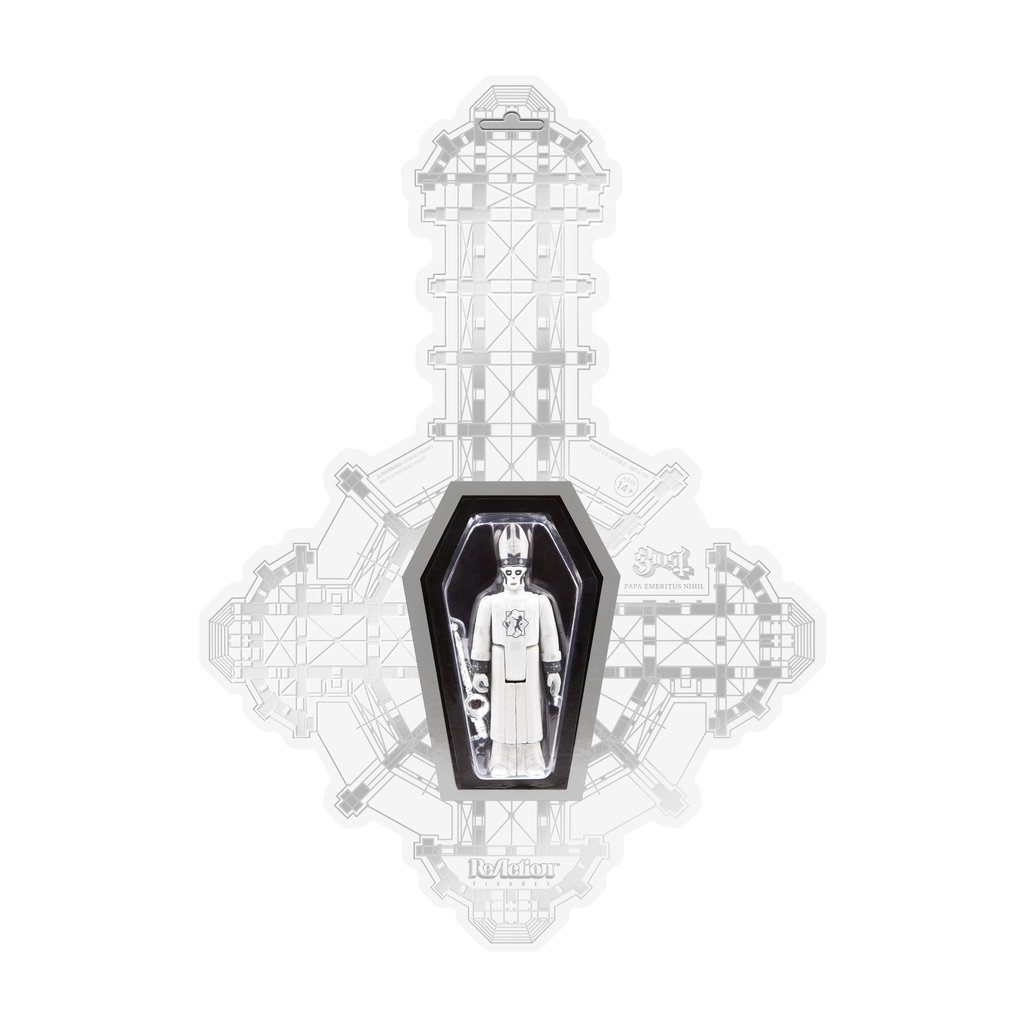 GPK ReAction Figure – Adam Bomb (Red) – $20
The iconic Adam Bomb is back to blow you away in this Super7 3.75” articulated Garbage Pail Kids ReAction figure. The figure features an exclusive red colorway and a cardback depicting the original GPK card art.
PRE-ORDER THURSDAY, JULY 22 AT 10AM PT 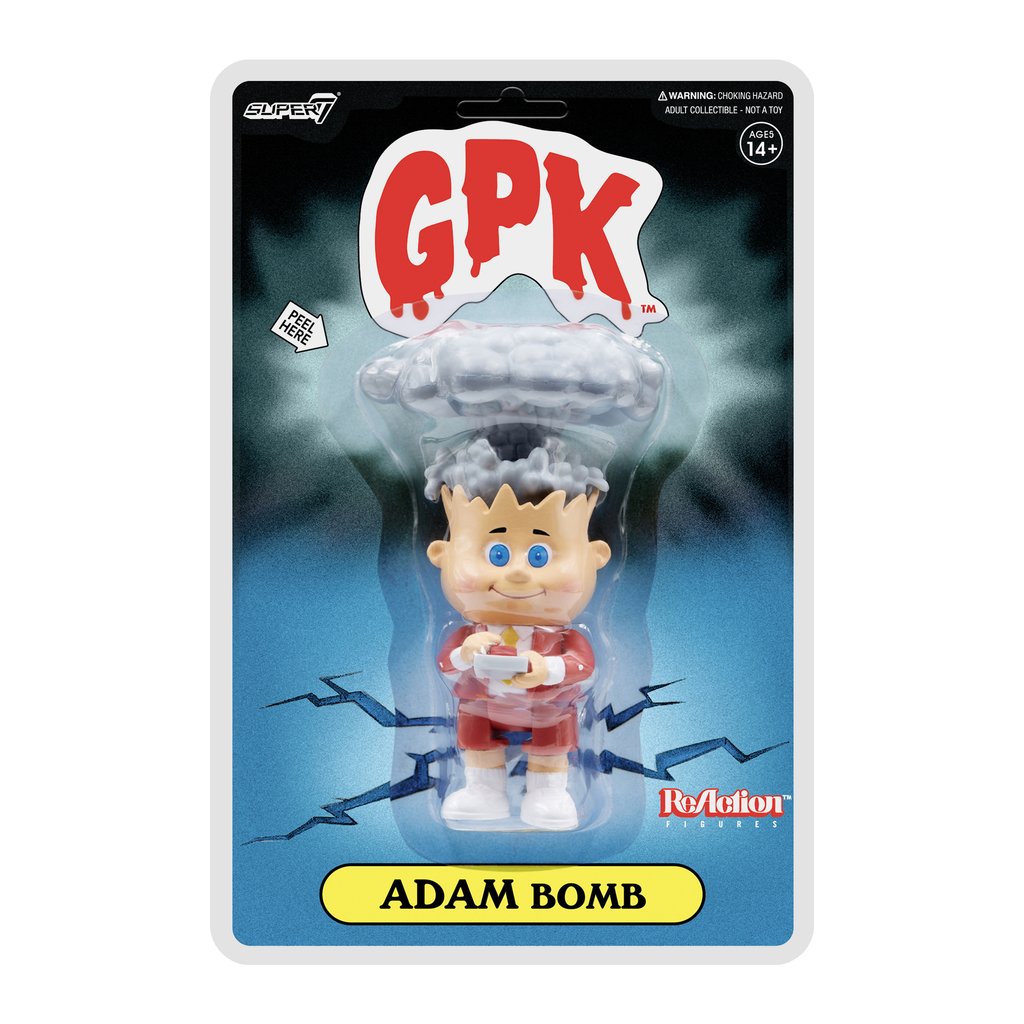 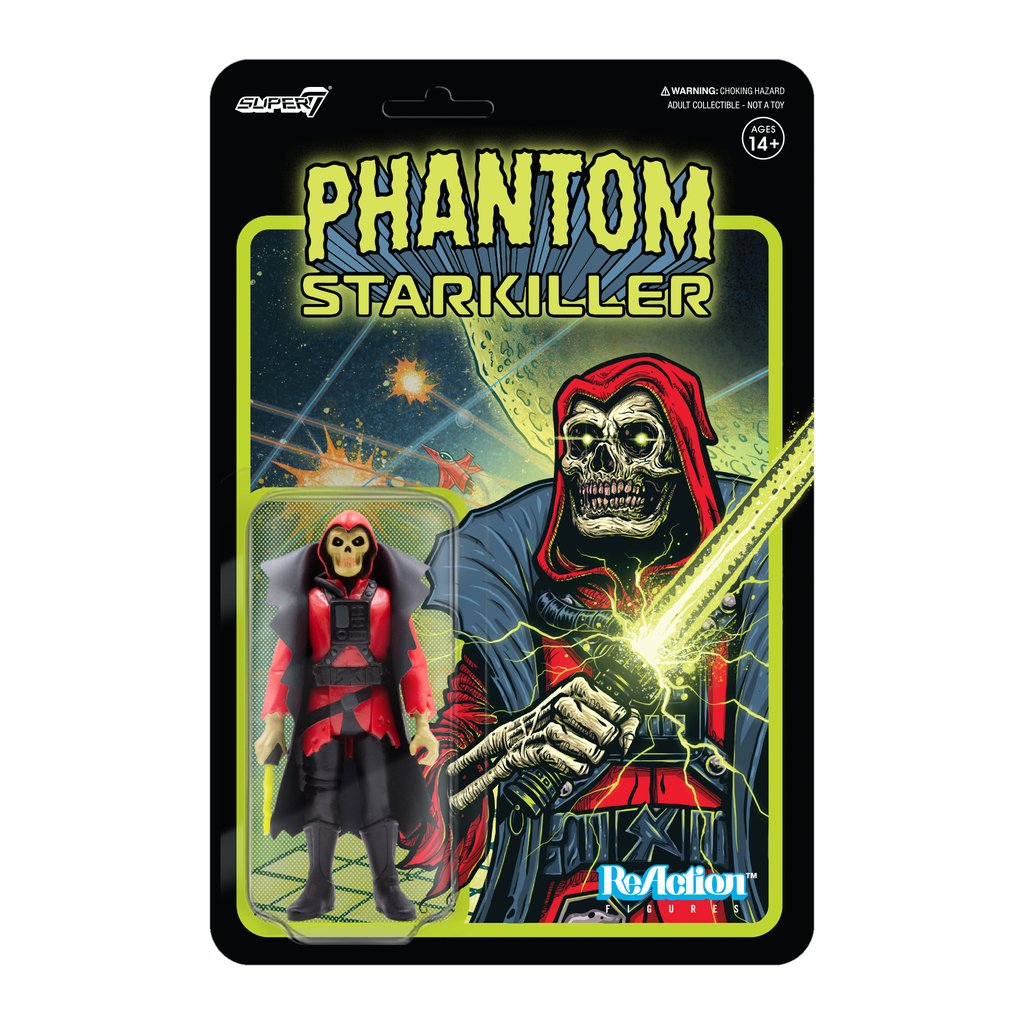 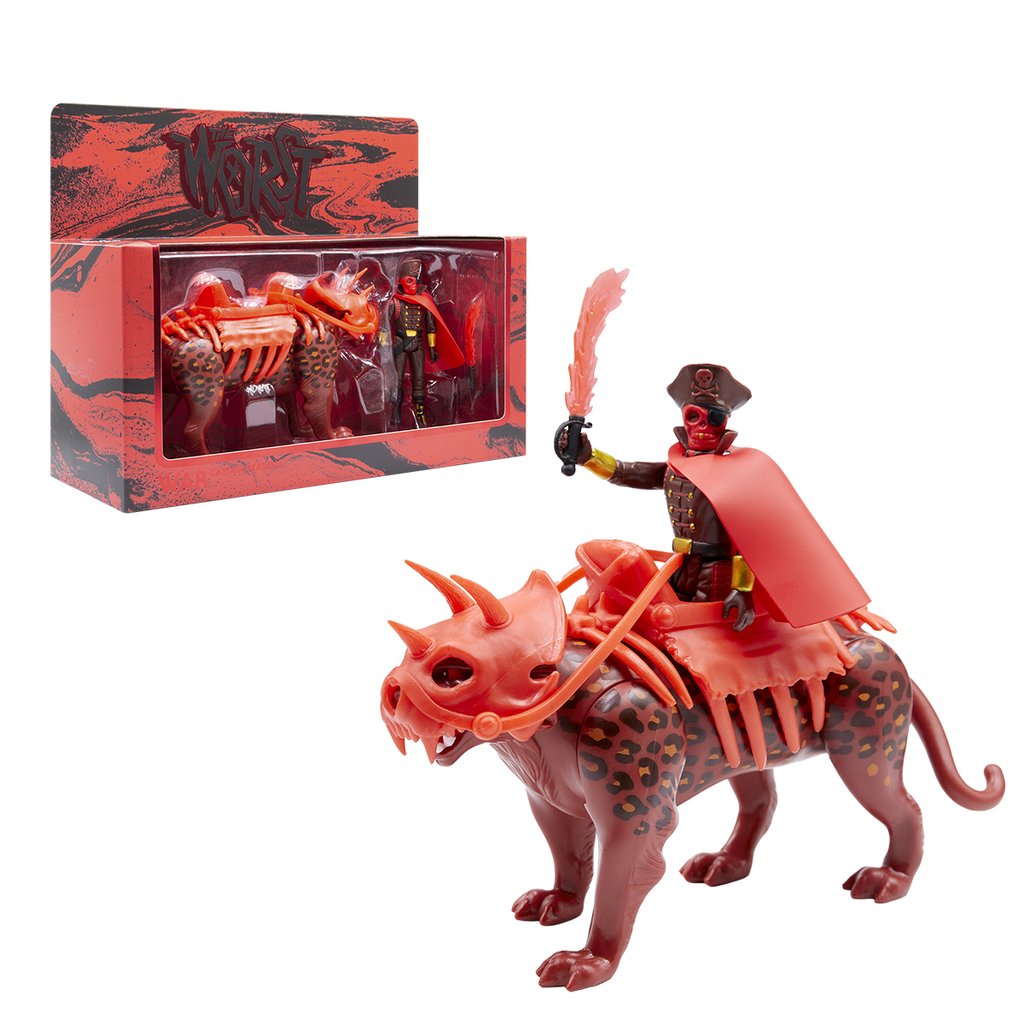 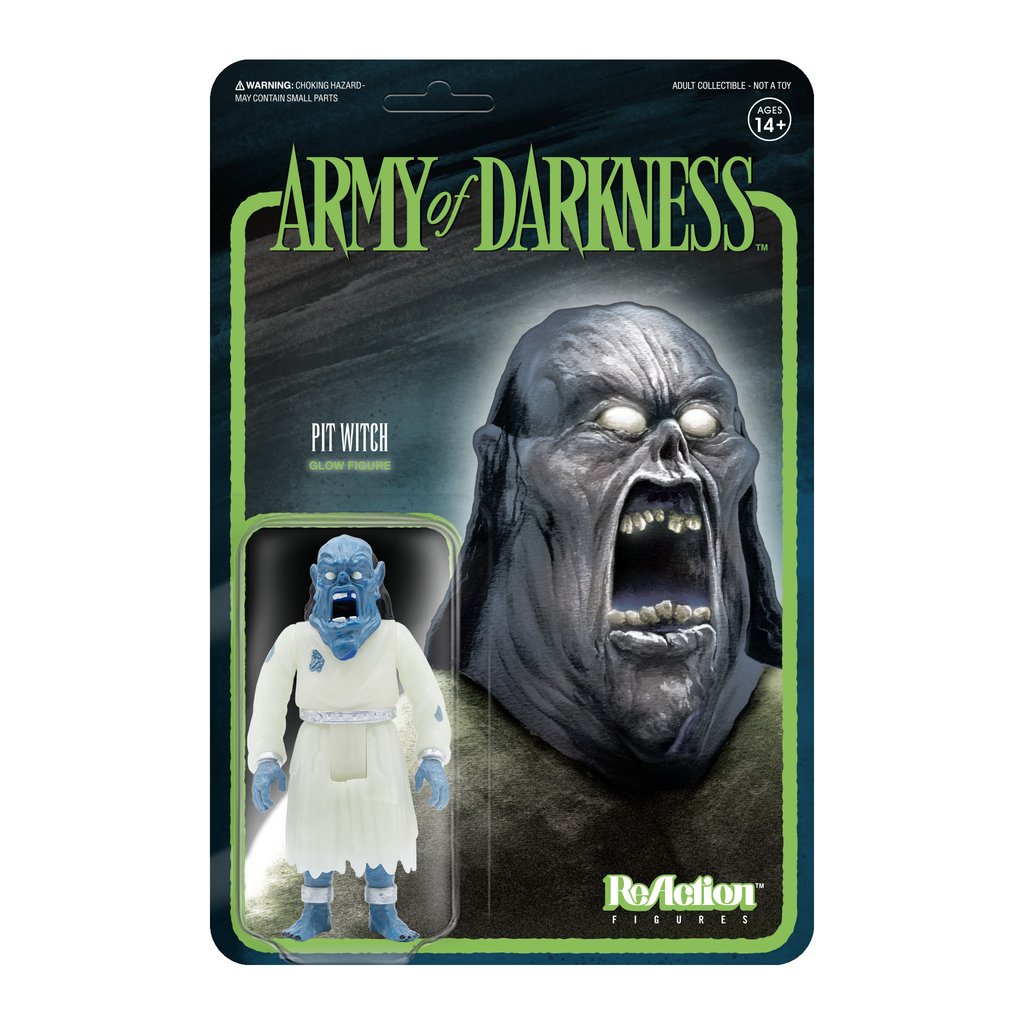 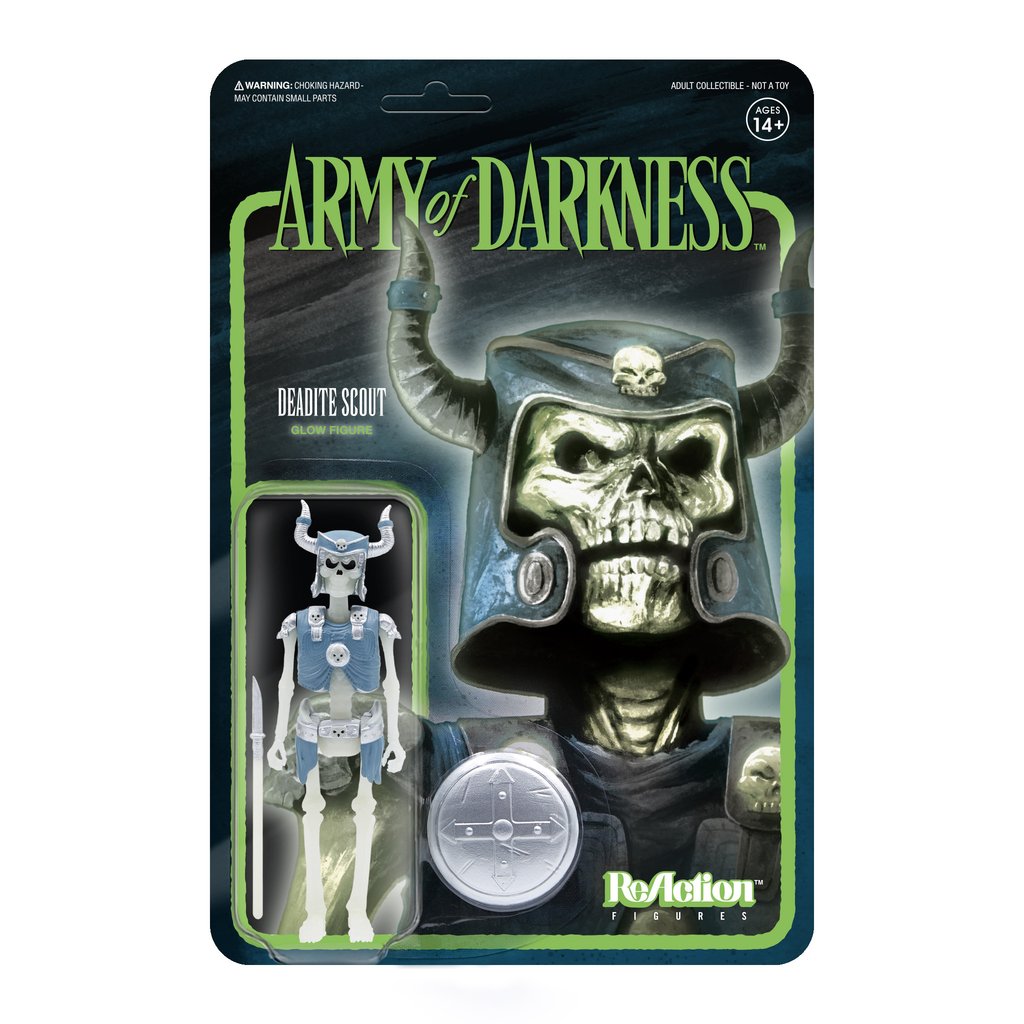 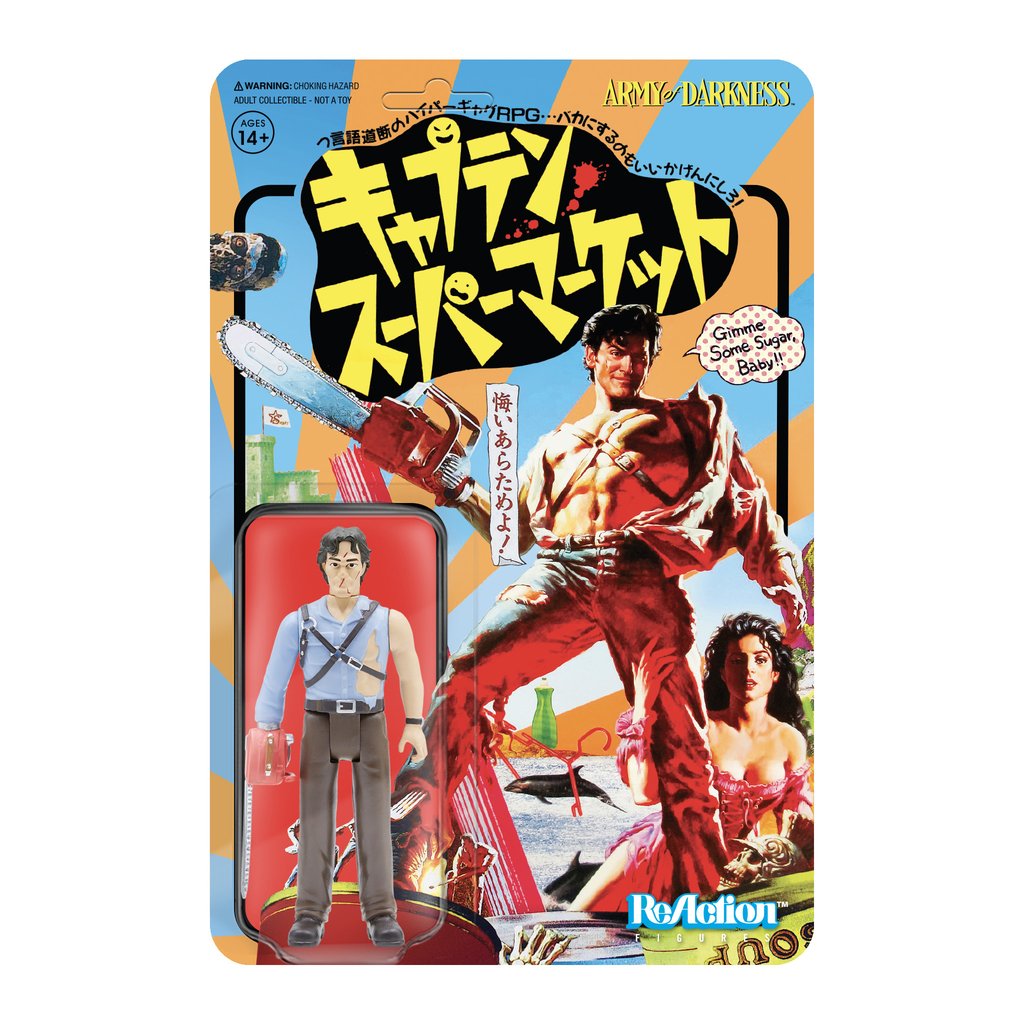 TMNT ReAction Carry Case with Michelangelo ReAction Figure (Metallic) – $50
This Super7 Teenage Mutant Ninja Turtles carry case holds 24 ReAction Figures in 2 inner trays, so you can carry all your favorite characters. It even performs double-duty and serves as a display stand, complete with foot-pegs to anchor your 3.75” ReAction figures in place. Includes exclusive ReAction Figure.
PRE-ORDER THURSDAY, JULY 22 AT 10AM PT 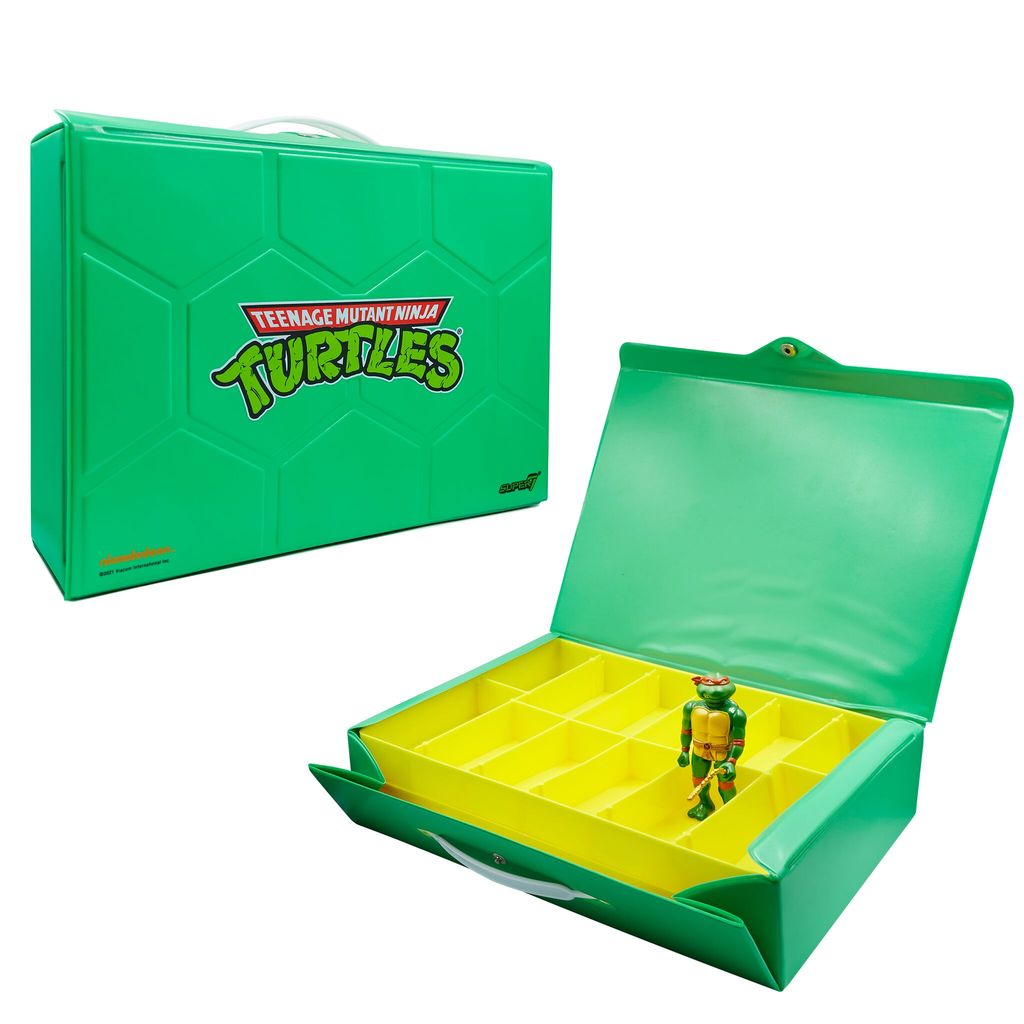 You can see this year’s exclusives in more details in this video from Super7: