The bi-coastal gallery, Spoke Art, recently revealed some teases of the prints they will have at their WonderCon Booth #2288.  This year you’ll be able to snag over a dozen prints by Andrew Kolb, Max Dalton, Joshua Budich and many more artist. True to the spirit of WonderCon and Spoke Art, these prints span the many corners of fandom from nearby castles and galaxies far, far away.

In addition, Spoke Art will be hosting artist JP Neang for a signing on Saturday, April 2 from 1pm-2pm at their booth.

Spoke Art is bringing back and oldie but a goodie, with two new colorway variants for the classic Jeff Boyes print inspired by Wes Anderson’s Royal Tenenbaums, “The Baumer.” This print has been sold out for about a decade so a new version (or two!) is very welcome. 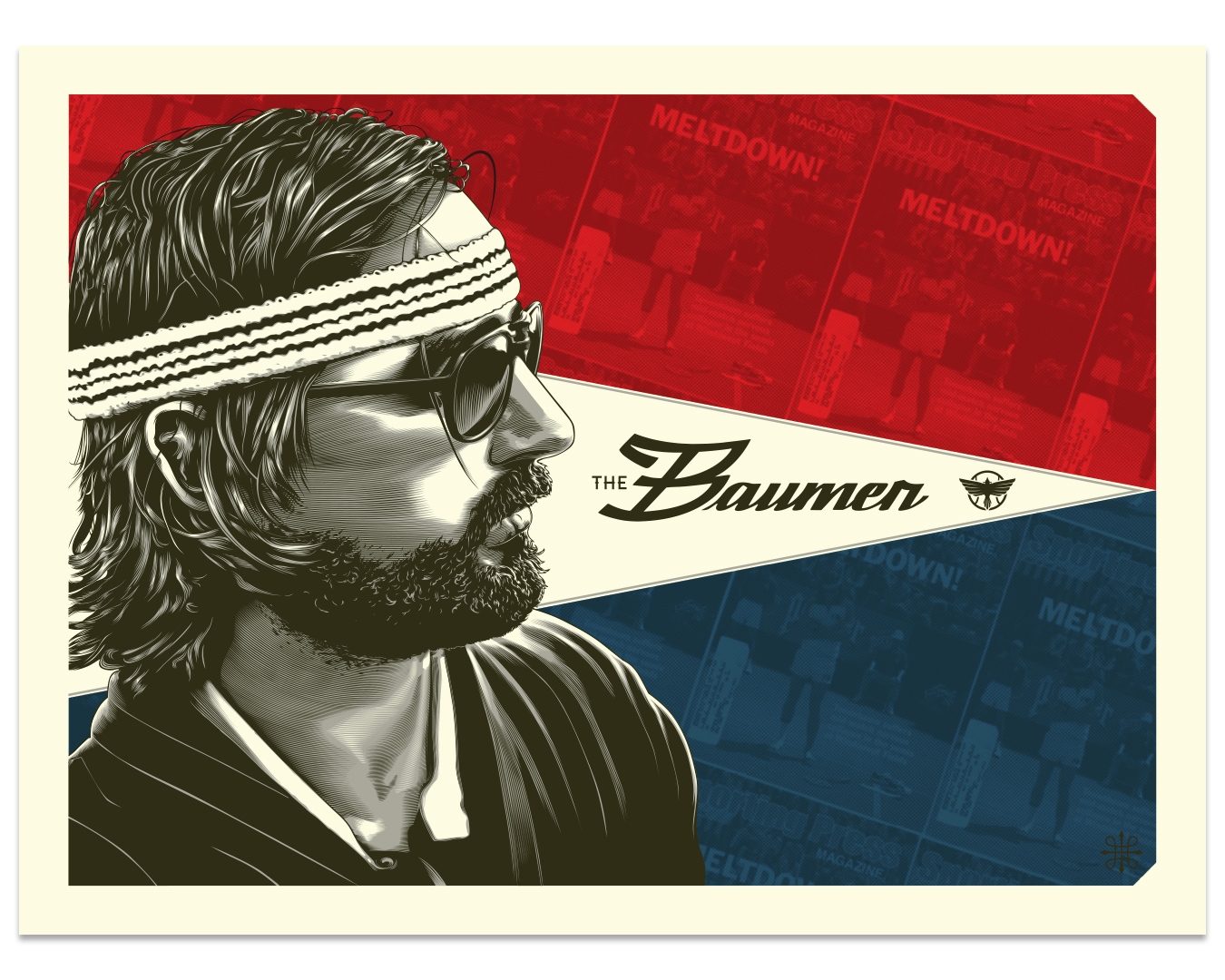 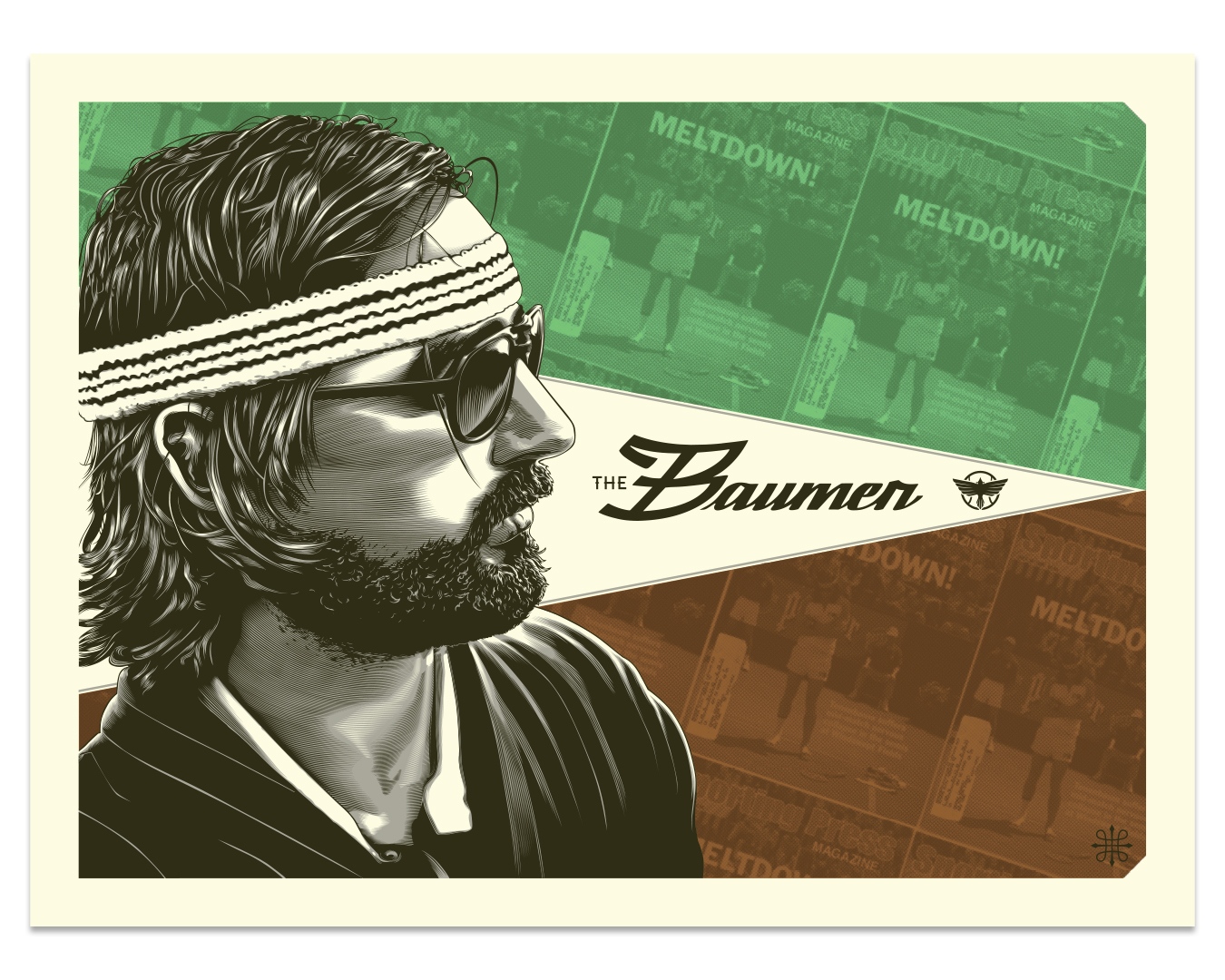 Dakota Randall’s second print for WonderCon (the first being the Obi-Wan Kenobi print shown below) is for No Country For Old Men, the 2007 Joel and Ethan Coen film which won Best Picture at the 80th Academy Awards. Score all of Spoke Art’s prints at their WonderCon booth, #2288. 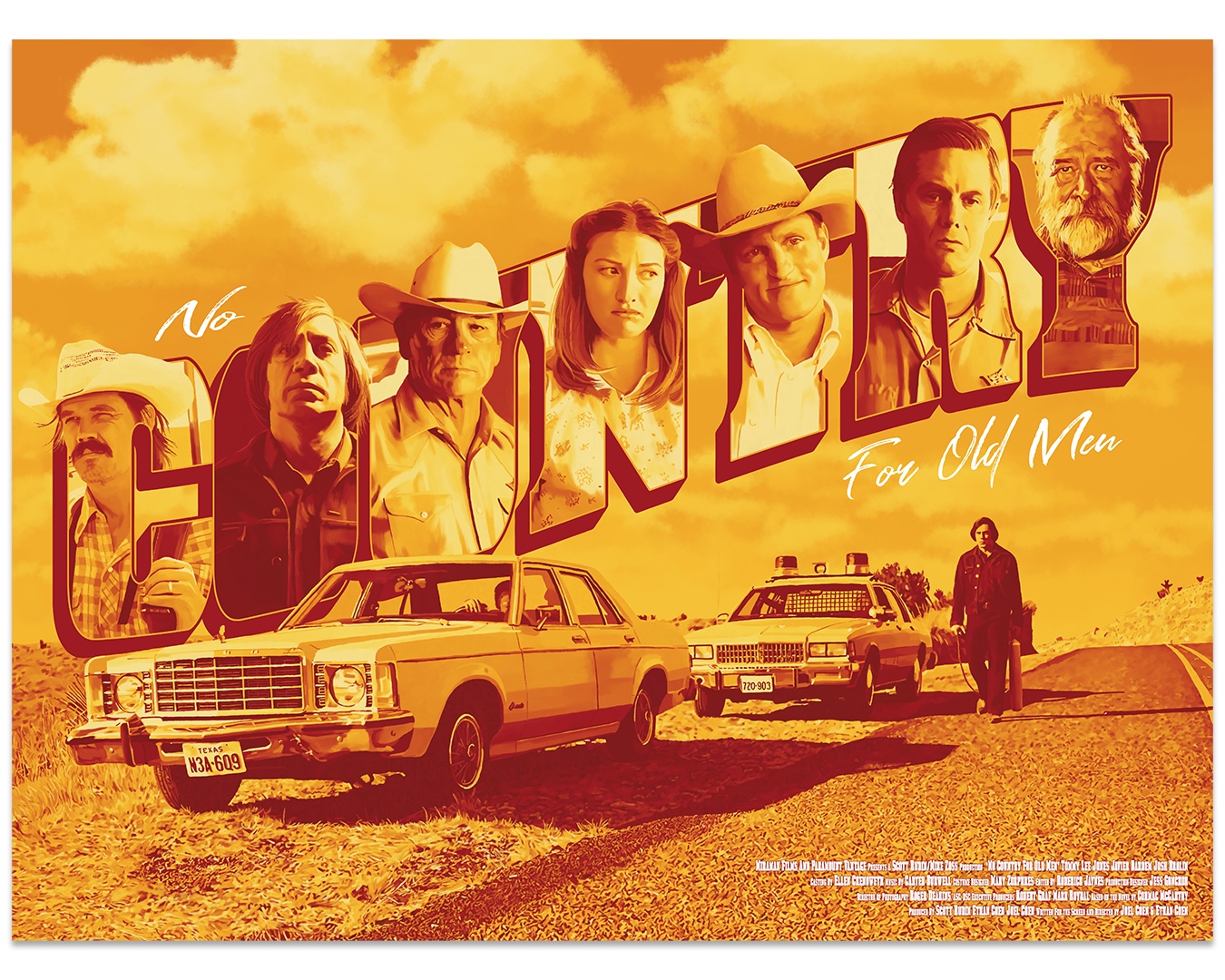 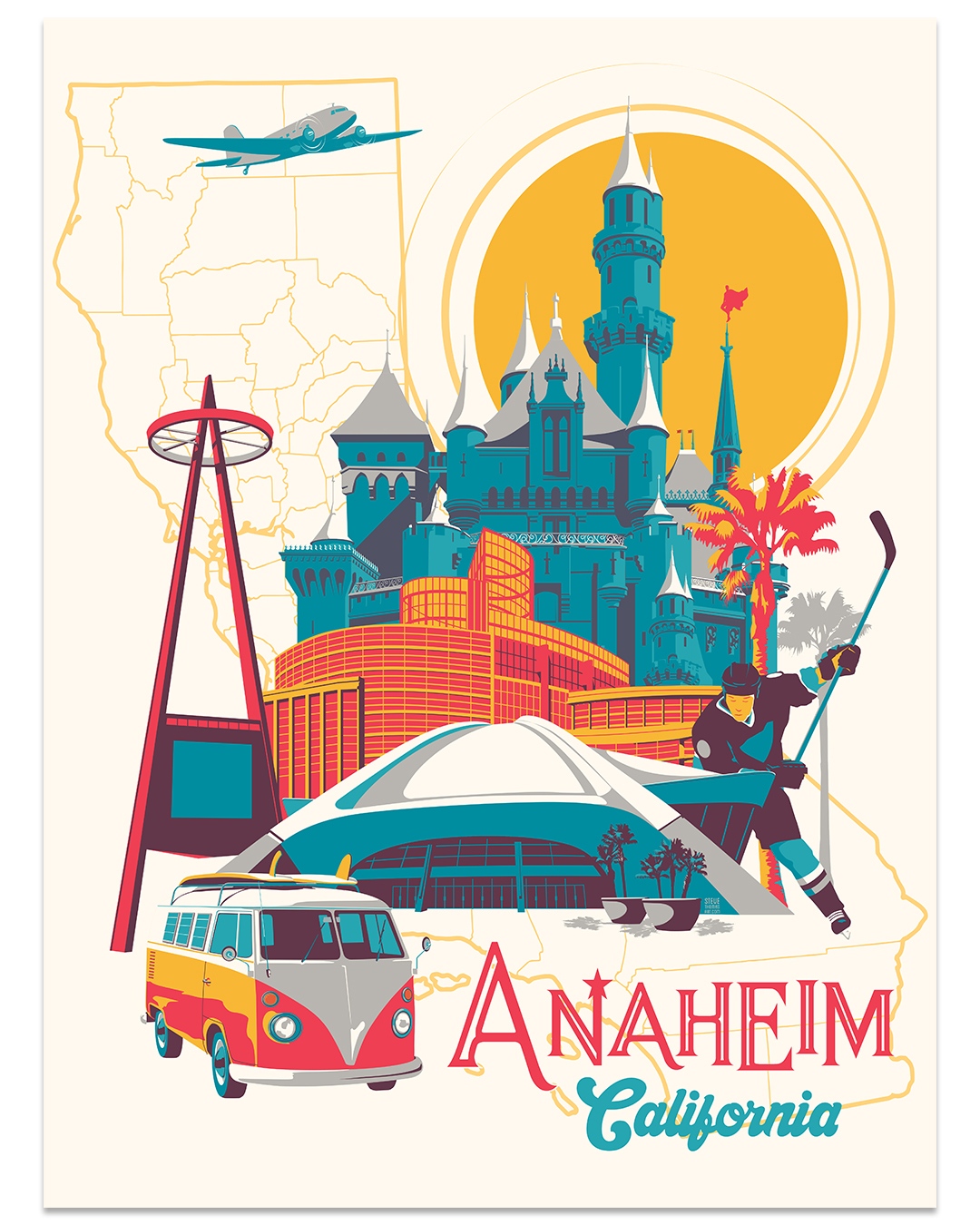 Next, we have a dark and moody print from Brooklyn based artist, Jonathan Bartlett, for the 1998 Wesley Snipes movie, Blade. Both prints will be available starting Friday, April 1. 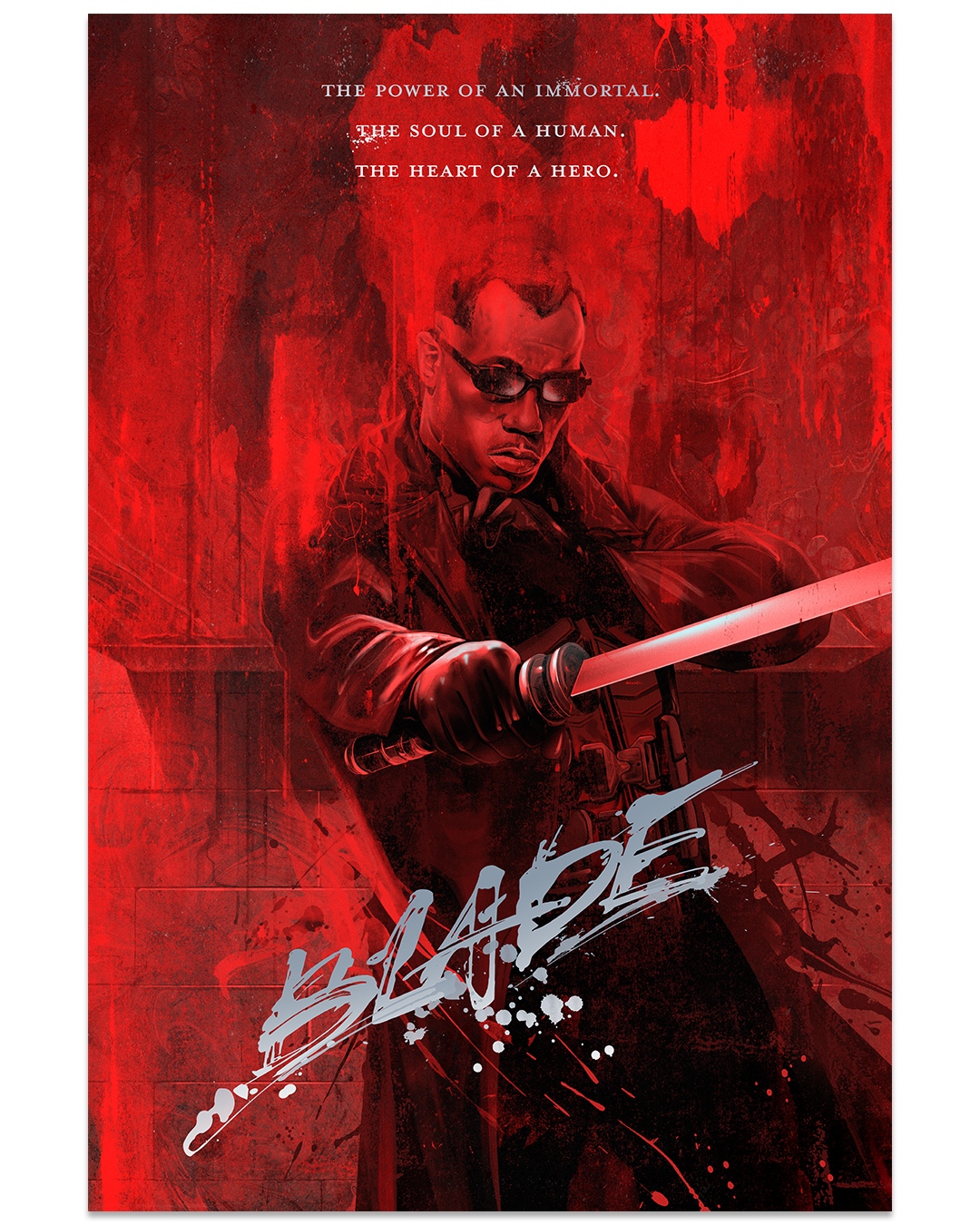 Two more full reveals were released by Spoke Art today. The first is one of two prints they will have from Portland based artist Dakota Randall and features Star Wars’ Ewan McGregor’s Obi-Wan Kenobi. Next, we have a print for Bong Joon-Ho’s 2019 film Parasite by Max Dalton. 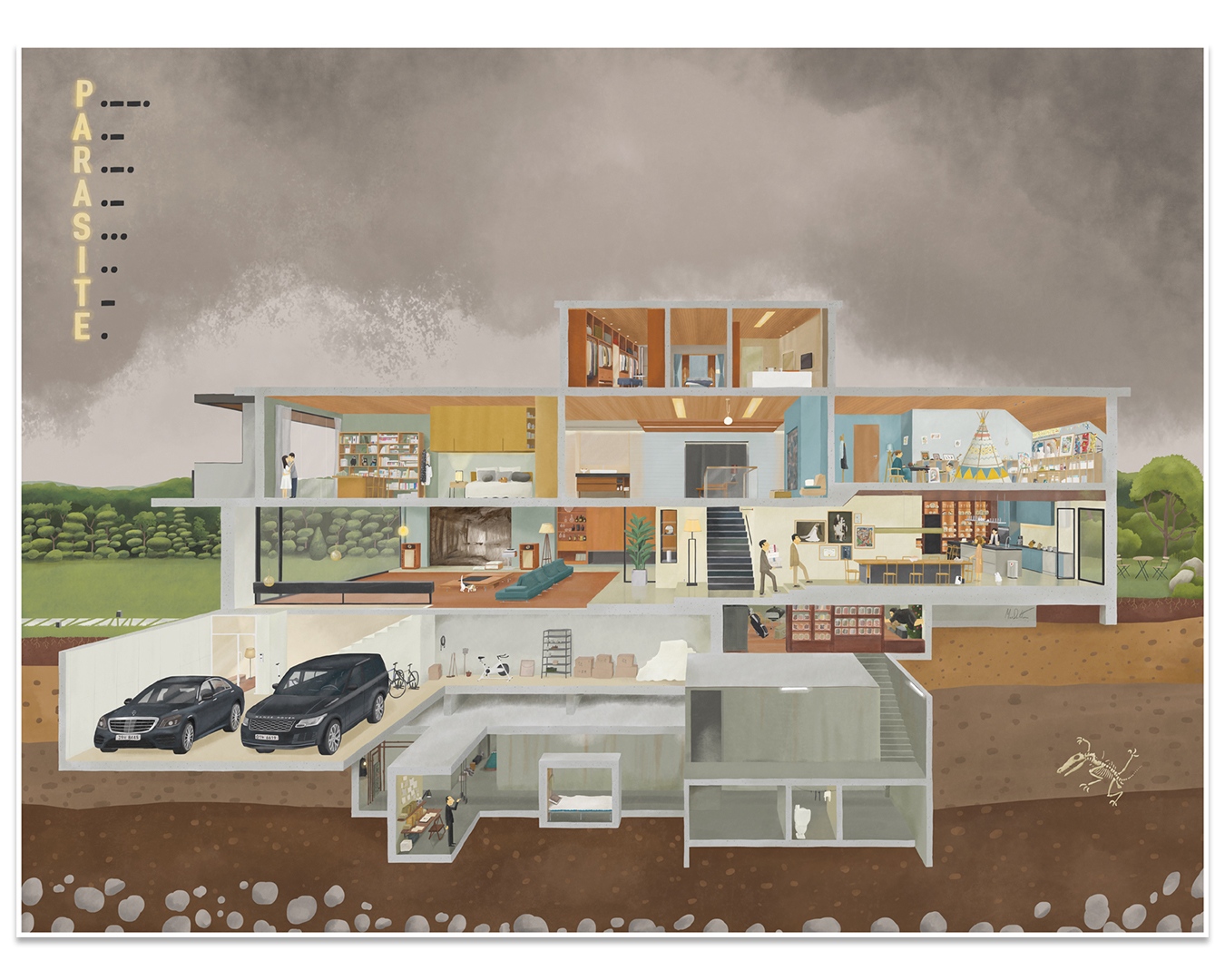 Spoke Art has now fully revealed two of the more than a dozen prints that they will be brining to WonderCon next weekend. First up, we have Reservoir Dogs by Joshua Budich, a movie which will be celebrating it’s 30th Anniversary later this year. 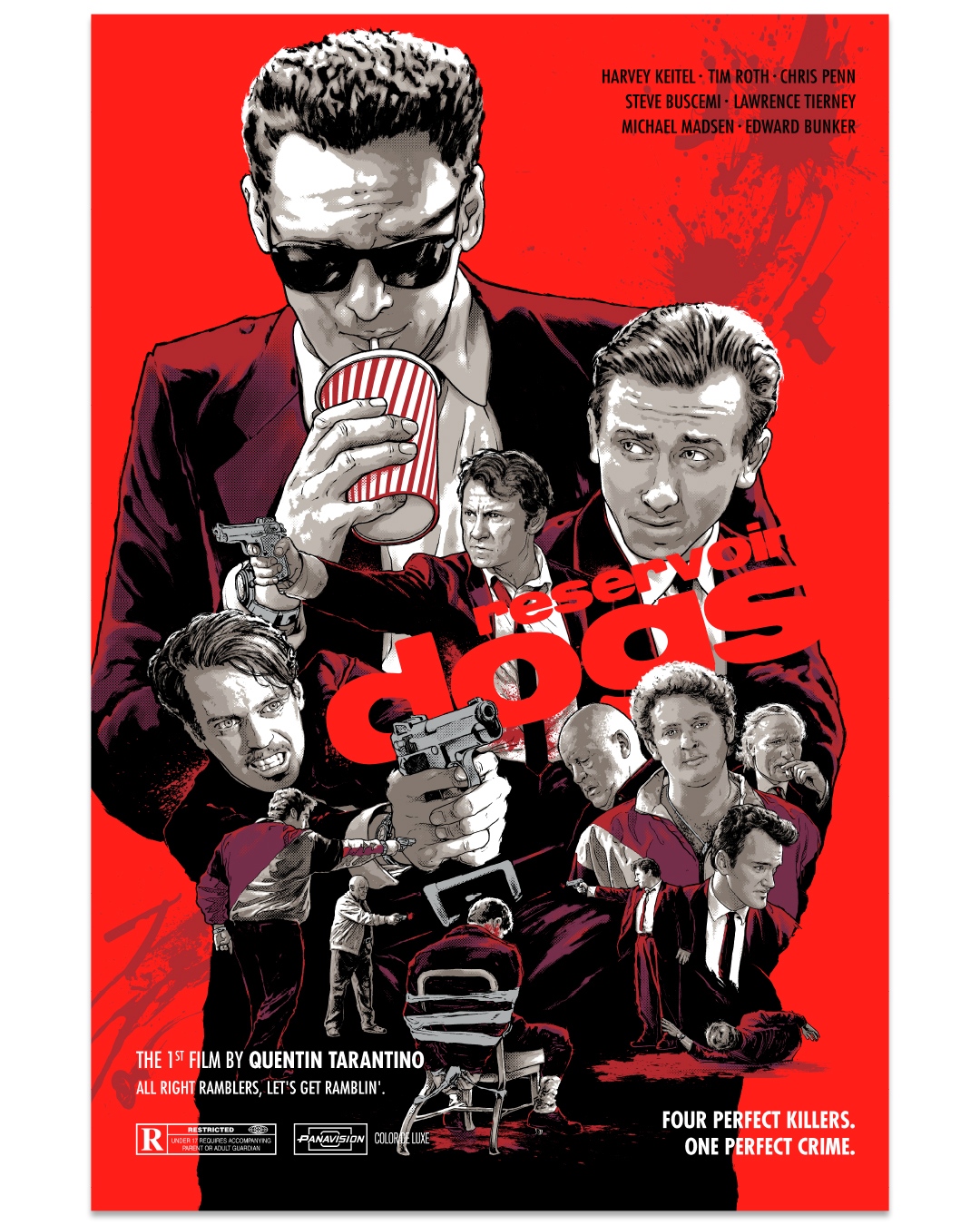 Secondly, we have this stunning Iron Man piece by the Italian twin collaborators, Van Orton Design. 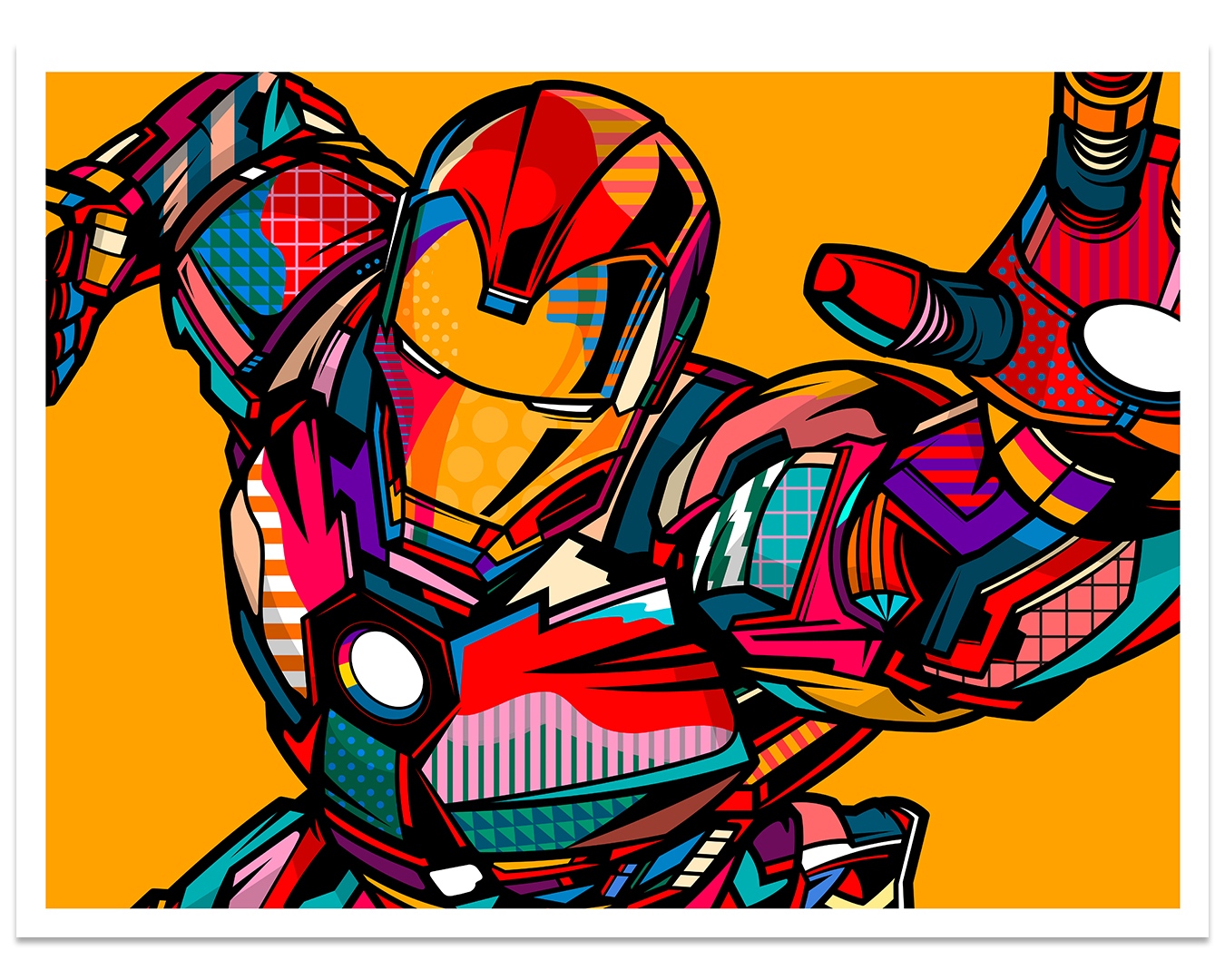 Now let’s check out those teases: