Things are not exactly looking up for Spider-Man. After his recent battles with the Foreigner and Chance, Boomerang’s betrayal and the loss of his position at Threats and Menaces, it’s safe to say that Peter Parker needs a break. Unfortunately, there’s never time for Spidey to rest as Doctor Octopus’ new Sinister Six has finally been completed with the naming of Mysterio to the team.

As Peter prepared to return to his studies at Empire State University, he was shocked to find the door to Curt Connors’ lab kicked open. He entered to find a very human Curt Connors slumped on the ground. He explained that he was approached by Doc Ock and his new team which consisted of Sandman, Kraven the Hunter and Electro. Connors wanted nothing to do with Octavius and attacked him. This led Otto to force Connors through his new prototype. The Lizard and Connors were then split into two separate entities. Otto then left with the Lizard and abandoned Connors in the lab.

The Lizard would not complete Doc Ock’s new team as he was still one member short. When he returned to his base, he found Kindred there, already waiting for him. Kindred had earlier promised to return all of Otto’s memories, but first, he needed to gather a team. Kindred had explained that he would provide the final member of Otto’s team. With the addition of the Lizard, Kindred felt it was time to introduce his player, Mysterio.

This new team is very similar to the original Sinister Six with the exception of Lizard, who replaced the Vulture. The Vulture was unavailable to join Otto’s team as he had previously formed his own six-pack in Amazing Spider-Man #16 by Spencer, Ryan Ottley, Alberto Alberquerque and Cliff Rathburn. Adrian Toomes’ Savage Six are destined to cross paths with Doc Ock’s Sinister Six during the events of “Sinister War.”

Mysterio and Kindred have a torturous history of their own. Daredevil #7 by Kevin Smith, Jimmy Palmiotti and Joe Quesada saw Mysterio tragically take his own life. Mysterio would be sent to hell, but it was later revealed that Kindred resurrected him from the afterlife. Mysterio was sentenced to the Ravencroft Institute after his resurrection, as the court ruled that he was insane since he was seeing delusions of Kindred.

Kindred would continue to haunt Mysterio’s life while in Ravencroft. Mysterio is caught within a revolving door when it relates to Kindred. On one hand, he is extremely fearful of the disgusting villain and his extreme power. On the other, he fears that if he does Kindred’s bidding, the villain will have no further use for him and return him to Hell. After Mysterio’s time in Ravencroft had lapsed, Kindred sent him forward with another mission. He was placed at the helm of a movie starring Mary Jane.

Now, Kindred is once again demanding even more from Mysterio, and the illusionist has no choice but to do his master’s bidding. It’s still unclear what Kindred has planned for Spider-Man through the use of Doc Ock’s new team. It seems interesting that Kindred would feel the need to position Otto as a leader in the first place. Kindred is the true puppeteer for this team and has been planting ideas in Otto’s brain from the start. With his oversight, Doc Ock’s Sinister Six feels much more like Kindred’s Sinister Seven.

Peter Parker has become aware of the return of the Sinister Six since he found Curt Connors in his human form. Spidey knows how dangerous the situation has become, but with his recent luck, he has to pick his battles much more cautiously. Kindred’s memory is not too far removed from Peter’s mind as he prepares for this ultimate confrontation. 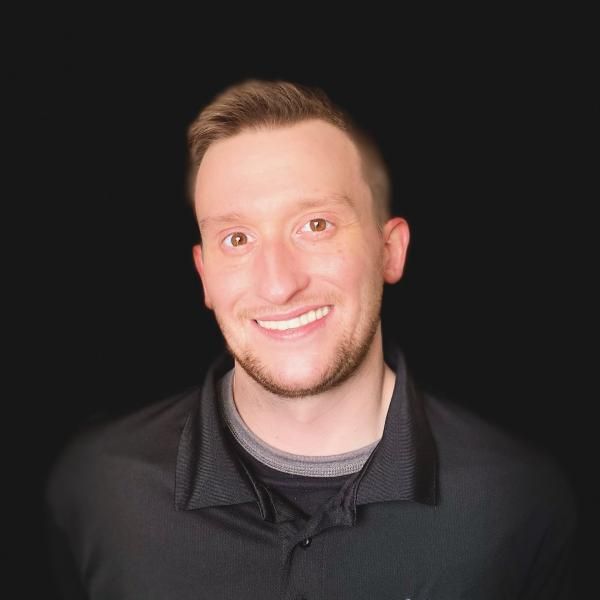 Brennan Fielder is a video game and comic writer based in Kentucky. He is extremely passionate about Star Wars and loves all things involving a galaxy far, far away. As a history enthusiast, Brennan consistently finds himself encompassed in the lore and history of Marvel and DC heroes. A graduate of the University of Kentucky with a bachelor’s in Broadcast Journalism, Brennan is always ready to tackle the next story. For his most recent stories and Star Wars news, you can follow Brennan on Twitter at @BrennanFielder.